You are here: Home / Contest / The Guitar 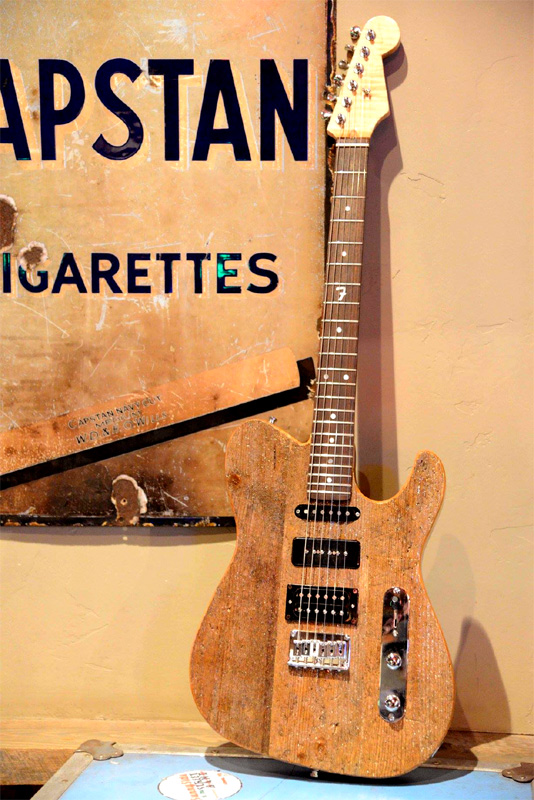 At the Joe Hill Centennial Celebration, Rolf Hägglund asked “What if?” What if Joe Hill hadn’t died. Would he ever have visited Sweden again? If he had, would he have bounced his brother’s grandchildren on his knee and taught them songs?

Rolf claims he no longer plays guitar, but he is a guitar-maker. He so wants to see Joe Hill’s love poems set to music that he’s offered one of his own handmade guitars to the songwriter who wins the Joe Hill’s Last and Final Song contest.

Are you into nerdy guitar details?

Visit Rolf at ProGuitar. If you are near Stockholm, you can attend his guitarmaking classes.

Until the guitar is given to the songwriting contest winner on November 19th, a few guitar players in and around the Joe Hill Organizing Committee are passing it around to see how it plays. We’ll post their reviews here.