You are here: Home / Concert / Performers

Come listen to a variety of musical artists singing the songs of Joe Hill, singing their own songs, telling you stories about justice. Bring your family, friends, and neighbors to the Centennial Celebration concert for Joe Hill on September 5th at Sugar House Park in Salt Lake City. See the schedule for the times each performer will be on stage. 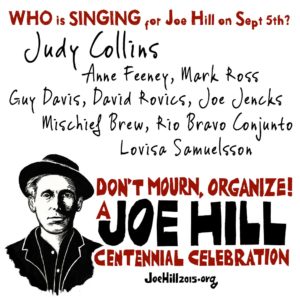 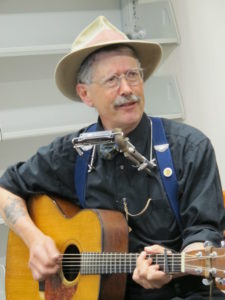 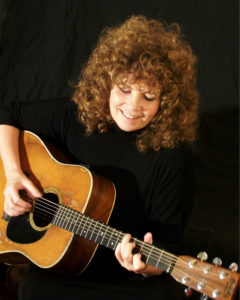 Anne Feeney, travels most of the year singing defiant songs of social justice and organizing. She is the granddaughter of a mineworkers’ organizer, carrying on the tradition. Anne is a member of the IWW and the AFM. In 2005, Anne received the Joe Hill Award from the Labor Heritage Foundation in Washington, D.C. Her business is “comforting the afflicted and afflicting the comfortable.”

Performing: Anne Feeney
Home base: Pittsburgh, Pennsylvania
Style: singer/songwriter
Hear more: http://www.annefeeney.com/
Need a song you can sing on the way to jail? Try Anne Feeney’s “Have You Been to Jail for Justice?”
https://www.youtube.com/watch?v=QGUCUtCCIhU 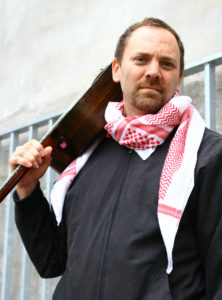 David Rovics, started as a busker in Boston, and now he’s traveling the world, singing for the revolution. David has been a full-time musician for more than 20 years. He’s heading off to Europe for a tour this fall. David is a Wobbly, and “In that Wobbly tradition of sharp social commentary, David is a master” (The Industrial Worker). Need sheet music for a protest? Visit his website and download it. He wants you to. On April 19, 2015, he performed with Kristian Svensson at the Joe Hill Museum, Gävle, Sweden. 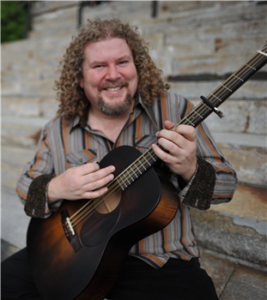 Joe Jencks, a fine vocalist and vocal harmony arranger who will give you chills. He has been traveling and playing music full time for 17 years. He’s a member of AFM Local 1000, the North American Traveling Musicians Union, and the North American Folk Music and Dance Alliance. He might even sing an Irish song or two before he heads off to Ireland for a tour this fall. (He’s a dual citizen.) Joe won songwriting awards at Tumbleweed, Walnut Valley, Plowshares, and South Florida. 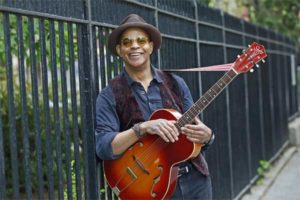 Guy Davis will undoubtedly tell you a story before he sings you a song. And, the blues he sings for you will be diverse. Guy first heard the blues at the Seeger family summer camp, where he learned to play the banjo. After acting for a while—not surprising considering that his parents were actors and civil rights activists Ruby Dee and Ossie Davis—Guy has been playing music full-time for the past 20 years. Guy’s music is good-time music. Expect to feel the joy. 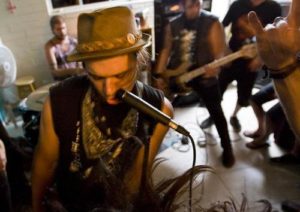 Mischief Brew live is a raucous carnival of sound. They think they “might be the only punk rock band to feature a vibraharp.” Maybe they’ll use it to play “The Preacher and the Slave,” when they relearn it—all three chords of it. Hey, all it takes is a red guitar, three chords, and the truth. In “Three Chord Circus,” they sing, “If your children go to see our show, they’re never coming home!” Hear that parents? Don’t say we didn’t warn you. Considering how many of us on the Joe Hill Organizing Committee grew up with punk, we’ll undoubtedly be next to our children in that ramshackle parade. Make way for the tricksters. 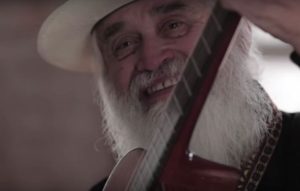 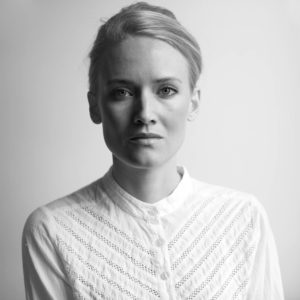 Lovisa Samuelsson has been active in the Scandinavian music scene since the release of her self-titled EP in 2007. Then, in 2014 she released her debut full-length album, “Main Magma Chamber.” She has also toured Europe and Central and South America from her home in Gothenburg, Sweden. Lovisa’s mother’s grandfather was the older brother of Joel Hägglund, who stayed in Sweden when Joel and his brother Paul left Sweden for the U.S. in 1902. That makes her Joe Hill’s great-grandniece. 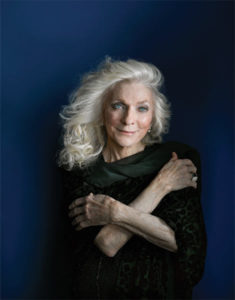 Judy Collins, who released her debut album, A Maid of Constant Sorrow,  in 1961, barely out of her teens. In the five decades since, she has continued to sing songs of social activism, had several top-ten hits, released 50+ albums, and has grown her body of work to include filmmaking, writing, and speaking. We look forward to her “music of hope and healing that lights up the world and speaks to the heart.”